The Cobra Art Movement was a short lived but influential expressionist art form. Cobra flourished between 1948 and 1951. Post- World war II , the paintings were highly spontaneous and rebellious. It was inspired by the art of children and mentally ill. But the paintings themselves illustrated much of what was going on in Europe at the time. It reflected people who were enduring the implications of Nazi rule, devastation and political complication.

Subscribe to our newsletter for a 10% off coupon code

By subscribing, you have given us permission to send you marketing emails.

A painting by Stephane Cruz, embodies the spirit of the Cobra Art Movement. Inspired by the art of children, mentally ill, and ancient Nordic myths. The style was considered ‘outsider art’ for a long time. It represents alternative culture, one based on creativity and this makes it more relevant than ever when we live in such a strict, technical and political society. This piece is titled “Aussie Man with Tasmanian Devil” and is a tribute to the Australian native origins, their culture and wildlife. Great piece for prints, museums, galleries and homes of enthusiasts.

This piece shows an African-styled mask with a small creature which seems to be its pet. Great piece for prints, museums, galleries and homes of enthusiasts done in the style of the Cobra Art Movement. Tribal style original painting RARE!

GET IT NOW
SEE FULL SHOP

Stephane Cruz resides in Wellington Florida, where he has a painting and clay studio and spends most of his time creating new projects. He is strongly influenced by the ‘COBRA’ , a European avant garde movement active from 1948 – 1951.  Cruz was born in Belgium ,1958 where he graduated with honors in Fine Art. He moved to Florida U.S.A in 2001.

He uses mostly Sennelier  acrylic and oil paints as he likes the body and saturated pigments. Stephane is a member of the Armory center and the Photographic centre at West Palm beach. He considers himself an abstract expressionist. He tells The Rickie Report, “I favor strong colors and likes to paint spontaneous decorative in an innocent form”. 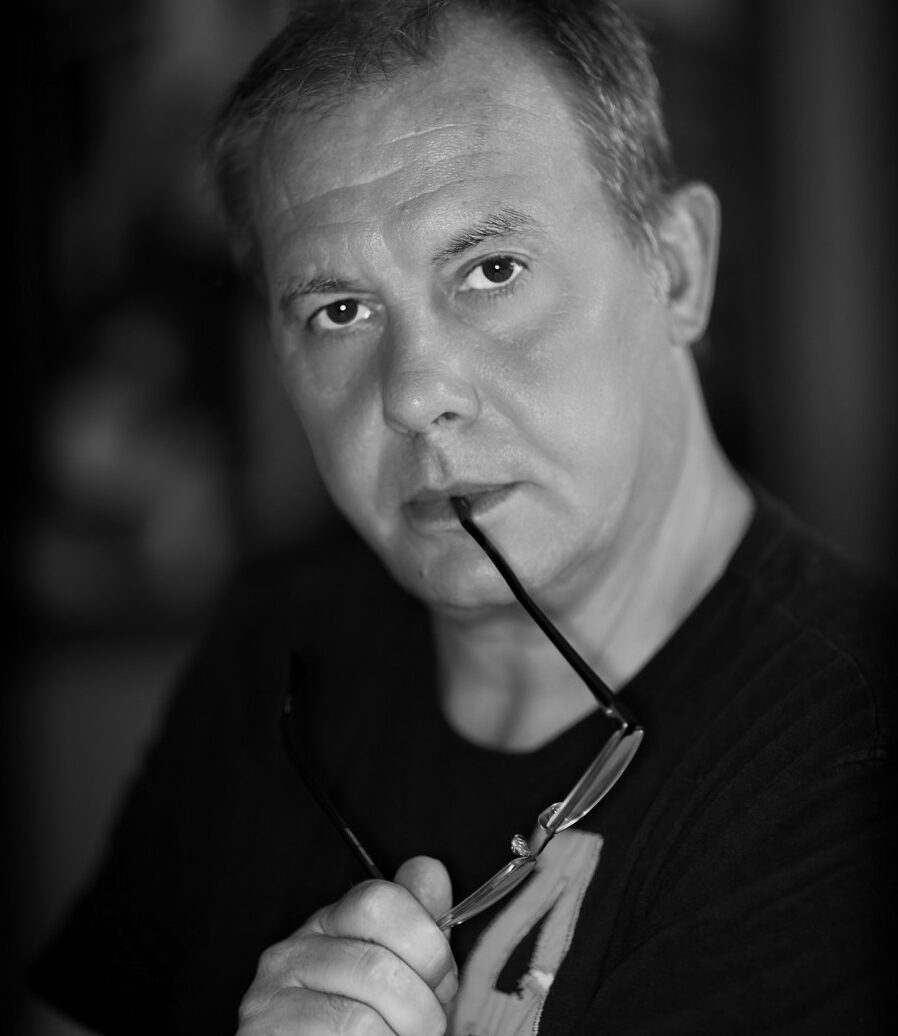