Stephane resides in Wellington Florida, where he has a painting and clay studio and spends most of his time creating new projects.

He is strongly influenced by the ‘COBRA’ , a European avant garde movement active from 1948 – 1951.  The name was coined by artists Karen Appel, Asger Jorn and other members of the first letters of their home cities: Copenhagen (Co), Brussels (Br) and Amsterdam (A).

He uses mostly Sennelier  acrylic and oil paints as he likes the body and saturated pigments.

Stephane is a member of the Armory center and the Photographic centre at West Palm beach. He considers himself an abstract expressionist. He tells The Rickie Report, “I favor strong colors and likes to paint spontaneous decorative in an innocent form”. 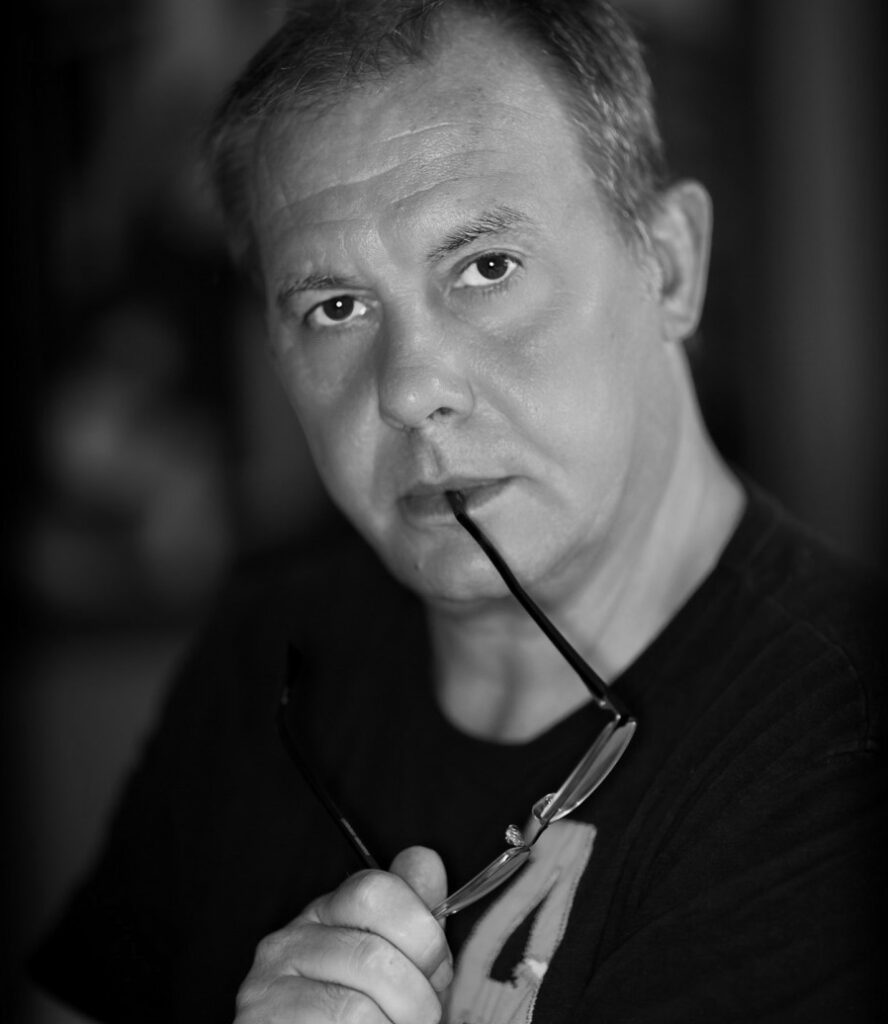